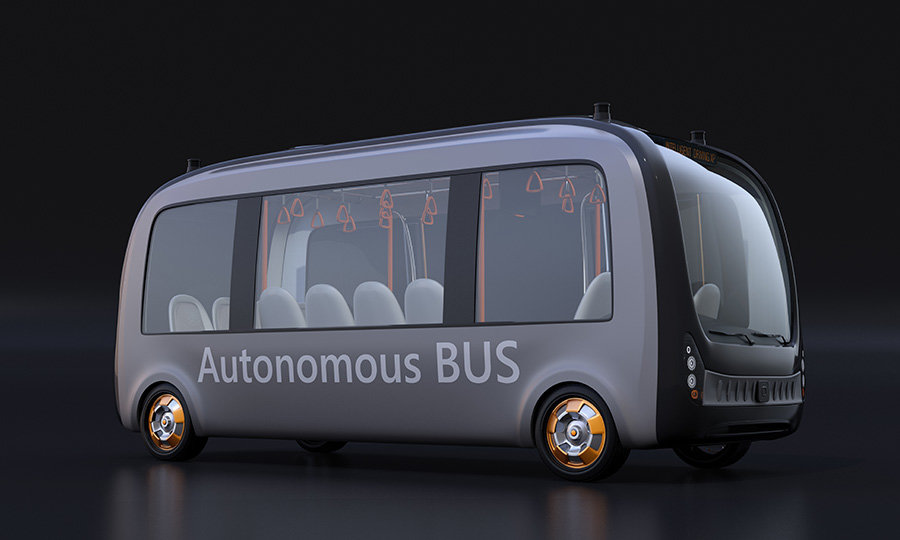 In addition to labor shortages due to the declining birthrate and aging population, non-contact services are attracting attention due to the effects of the new coronavirus, and interest in autonomous driving technology is increasing in the field of transportation mobility such as minibuses. In addition, as a global trend toward defossil fuels, the demand for electricity-powered mobility is increasing.

On the other hand, battery electric vehicles (BEVs) that use lithium-ion secondary batteries, which are currently the mainstream, still has many problems, such as requires a long charging time and a relatively short battery life. So, in order to regularly use them for long-term operation, we need to replace the battery periodically.

In addition, lithium-ion secondary batteries use rare metals such as lithium and cobalt as electrode materials, and although there is little concern about depletion of lithium itself, the locations where it can be obtained are biased toward South America, Australia, and China. Both carry the potential risk of exhaustion and price increases against rising global demand.

In particular, when installing a lithium-ion capacitor on a vehicle that runs on a fixed route such as a community bus or an airport shuttle bus, if a non-contact power supply device is installed at a position where the vehicle stops, such as a station, continuous operation for a long time is possible. Therefore, the number of cases where the vehicle cannot be used due to long-term charging is overwhelmingly reduced.

In addition, unlike lithium-ion secondary batteries, rare metals are not used, so resource depletion problems and price risks can be suppressed.

In addition, lithium-ion capacitors have a long life and high reliability, so they can also be used as backup power sources for safe shutdown in an emergency.

Lithium-ion capacitors are characterized by high rate current input / output characteristics, fast charging, and long life, and can meet the requirements for mobility such as minibuses.